The budget and private health insurance

The dust has now settled on the federal budget but little has been said about how it will impact private health insurance. The team at ExtrasJar is here to give you the lowdown on a key change announced in the budget and how it may impact you and your family. 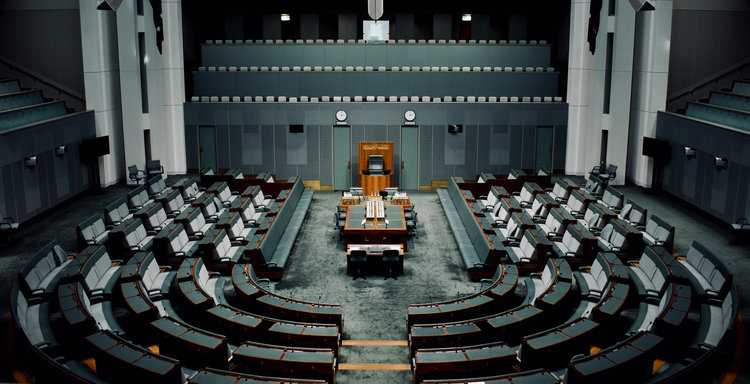 What is the key change?

The key change affecting private health insurance is the raising of the maximum age of dependents to 31. From 1 April 2021, the maximum age of dependents under private family health insurance policies will be raised from 24 to 31.  There will be no age limit for dependents with a disability. The government has stated that this change is part of a $19.5m commitment over 4 years to help “improve access to and affordability of private health insurance”. But is this enough and what will be the long term impacts of the change, both for younger people and society?

Rather than allowing them to be dependent until 31, younger people should be encouraged to manage their own health care by saving to pay for their own preventative treatments (e.g. dental and optional treatments). Creating affordable hospital cover for younger people will also deter them from dropping their current cover and instead ensure that they are covered for those “big events” in the future.

Who are left behind?

While some younger people under 31 benefit from the budget change, many others are left behind, including:

Unfortunately, these younger people have no option but to keep their existing policies or remain uninsured. A national policy should consider all circumstances within an age group and not just benefit a certain sector of an age group. Will private health insurance polices become more affordable for younger people under 31? We will have to wait and see.

What do the numbers tell us?

The change is a gift to the health insurance industry, which is already in bad health itself. Premiums keep increasing and, with younger people dropping out in their droves, the ‘‘risk pool’’ of those left behind is exacerbated given that older people tend to be less healthier than younger people.  During the quarter to 30 June 2020, the number of people with hospital cover decreased by 28,567 and the number of people with general treatments (extras) cover decreased by 37,459. Another concerning observation is that, as at 30 June 2020, only 43.6% of the population had hospital cover and only 52.9% had some form of general treatment cover.

“The drop in the number of insured people is alarming”

One side effect of remaining on a family policy until 31 is the possibility of “premium shock”.  One day you are dependent, the next you have no option but to have your own policy to avoid the life time loading. The sudden reality of having to pay for your own health insurance policy could result in a short sharp financial shock to those people turning 31.  But will the fact that dependents receive benefits until 31 just end up increasing premiums in the future? It may even lead to the situation where some dependents will be having their own children while still being “dependents” on their own parents’ private health insurance policies. What’s next? Will grandchildren also be able to be “dependents” on the same policy (at least until their parents turn 31)? What about spouses or co-habitants? Will this trend create a spill over effect into other areas of government policy?  At what age will children be deemed to be “independent” and eligible for other social benefits without being means-tested on their parents’ income? Will this change just lead to embedded intergenerational inequality? This key budget change only creates more questions than answers and only time will tell what impact it will have on insurance premiums. 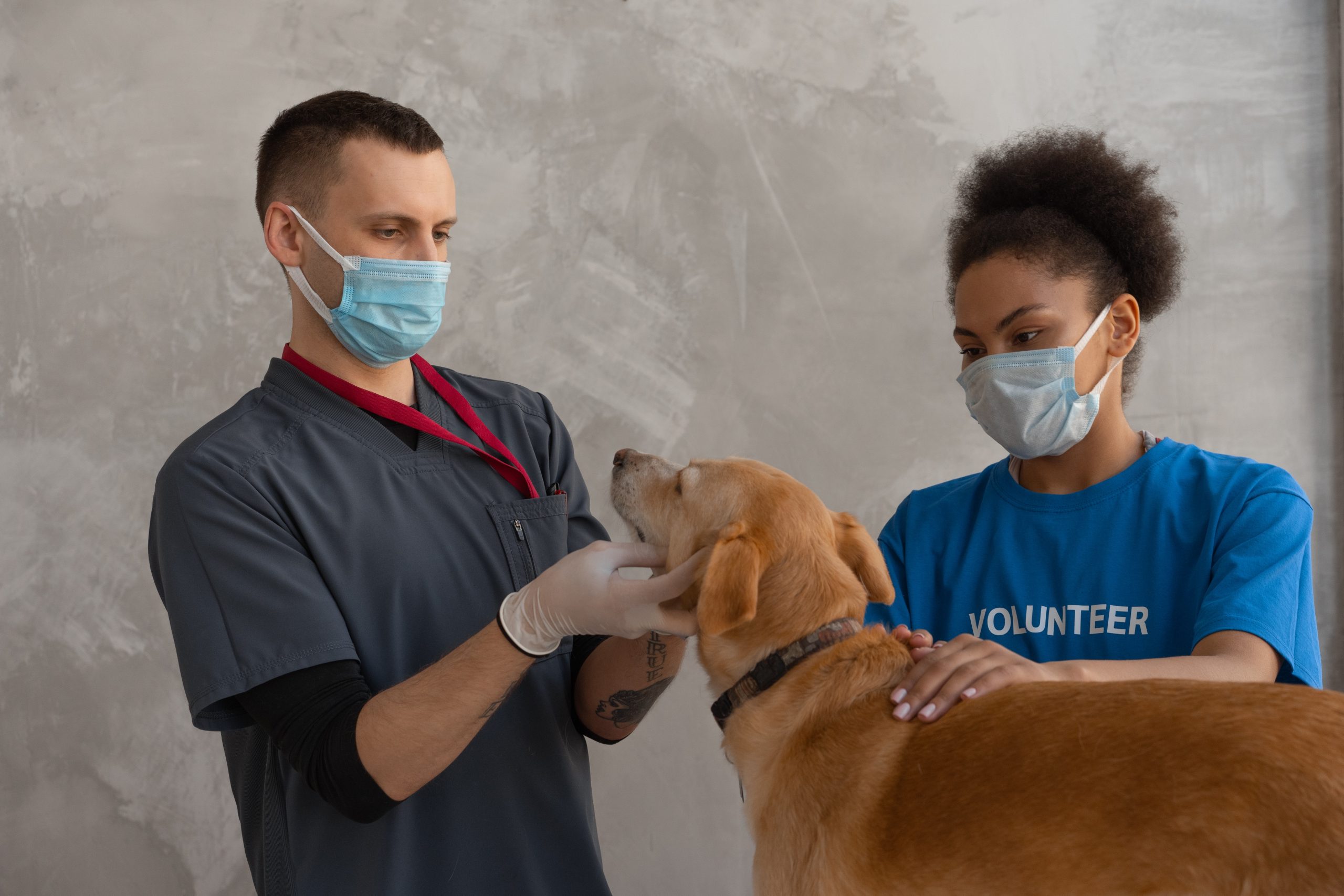 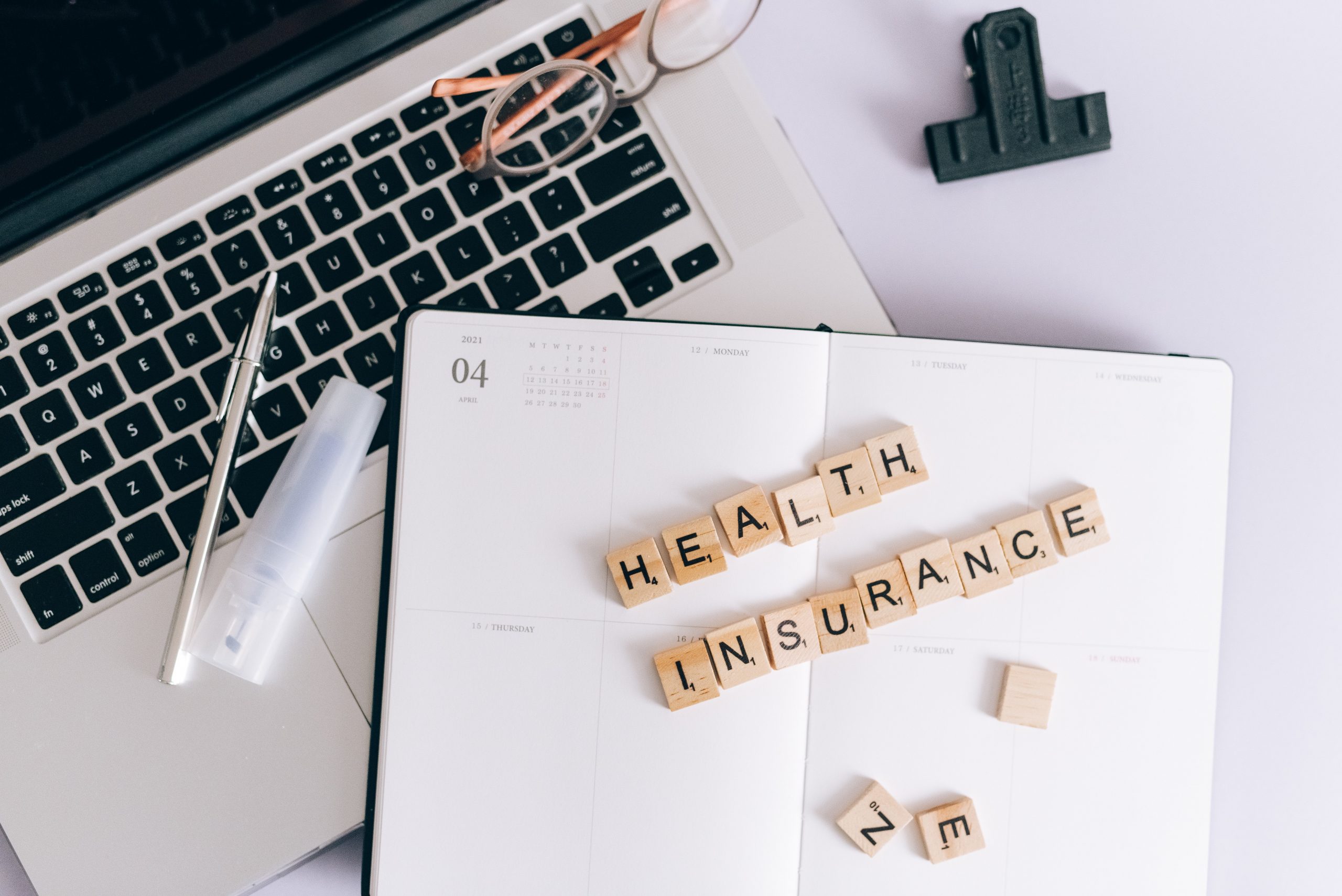 How to choose health insurance in Australia

Stay up to date